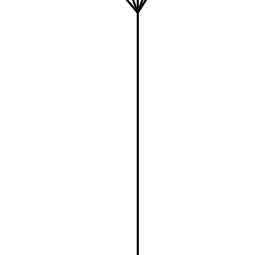 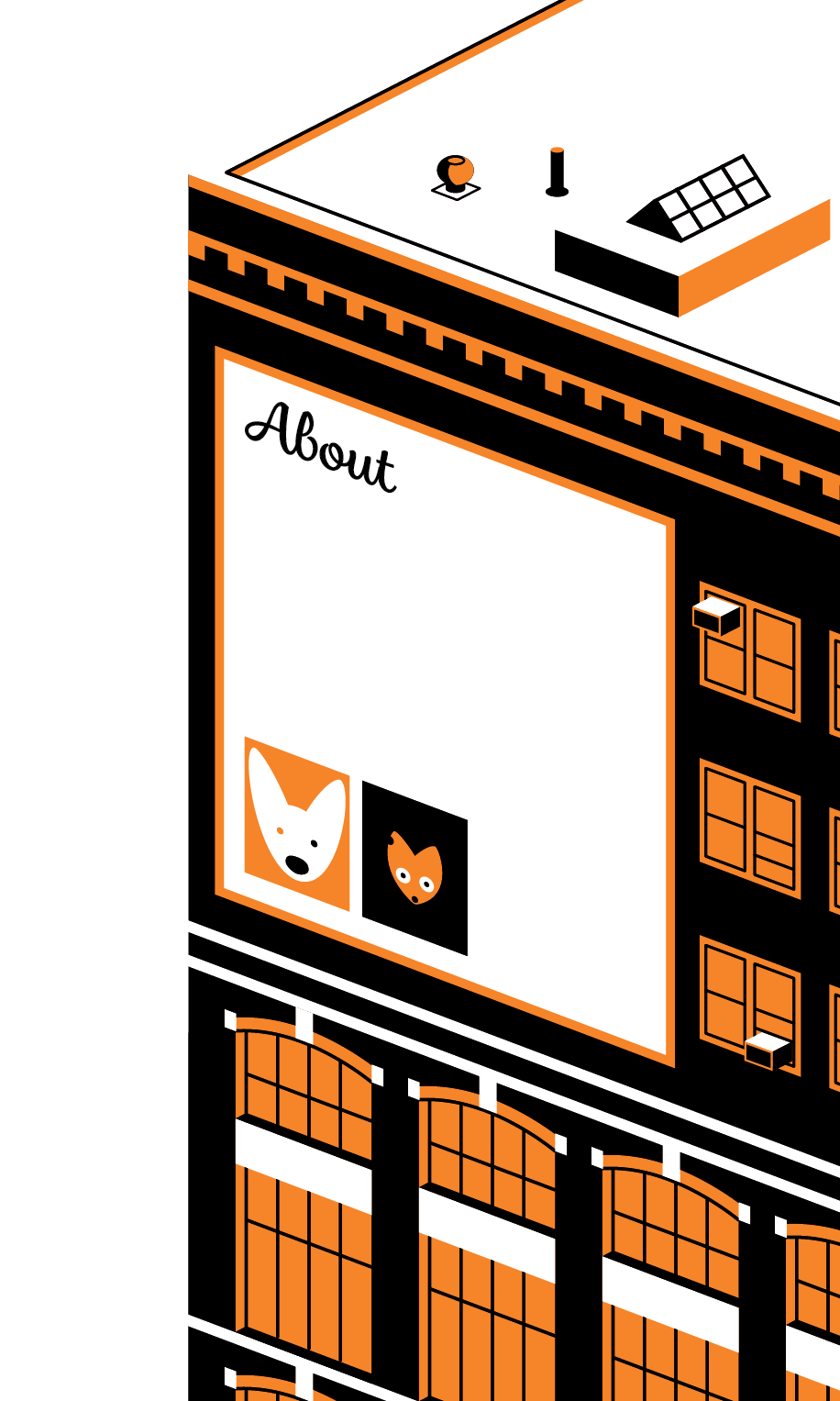 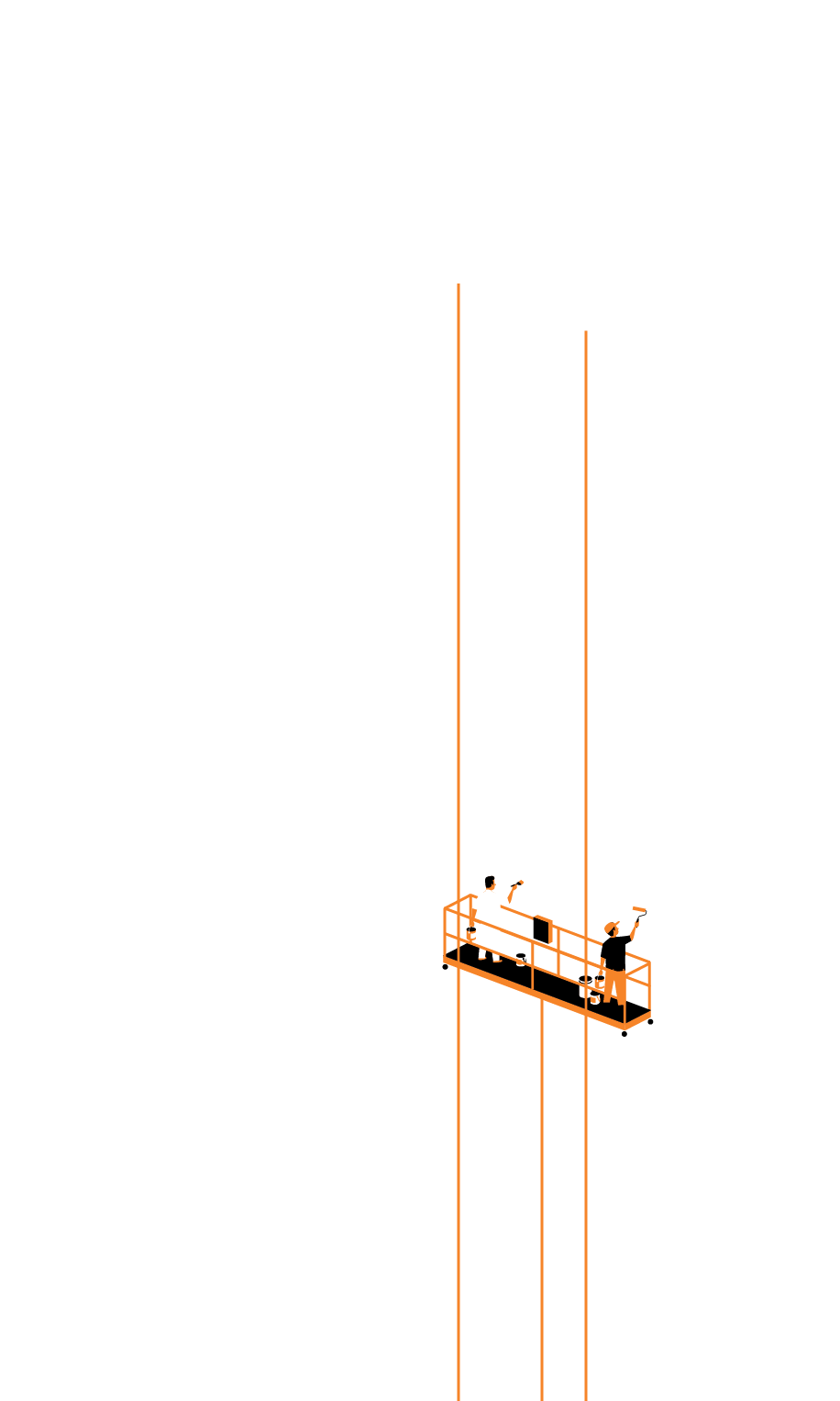 Ron works out of his studio in Mill Valley, CA, with a staff which consists of his Graphic Designer wife Nancy, Abyssinian cat named Haru and a Corgi/Husky named Pica. When not at work he is following the San Francisco Giants - especially in even numbered years. 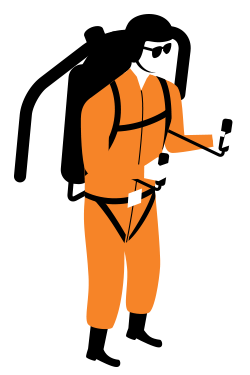